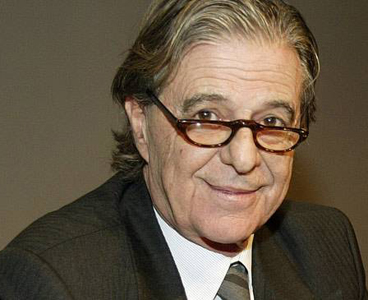 The site of the Mohammed VI Polytechnic University was designed by Ricardo Bofill, architect and urban planner, who is considered the leader of postmodernist style in Spanish contemporary architecture

Ricardo Bofill was born in 1939 in Barcelona, he studied at the School of Architecture in Barcelona and then in Geneva. In 1963, he created "El Taller de Arquitectura", a group of 38 architects, engineers, sociologists and philosophers from all over the world. With his team, he created many projects: airports, public facilities, shopping centers, buildings, etc. Many countries have been the subject of these urban drawings: Spain, Luxembourg, France, Japan, China,…

"El Taller de Arquitectura" is mainly specialized in the construction of projects that never leave indifferent, because Ricardo Bofill has always wanted to give a symbolic dimension to his creations, the Benguerir site is a very good example.